Empowering Parents to take the lead in their children's education 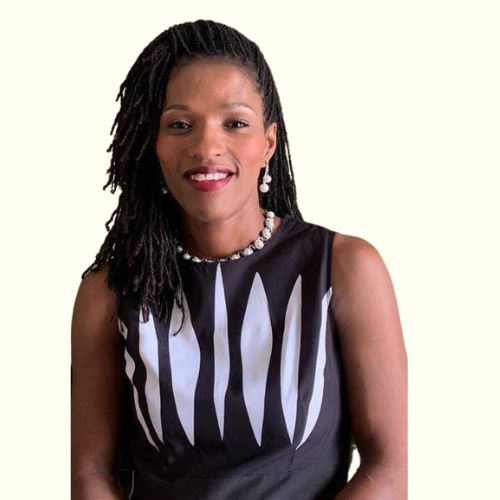 Promote the Amendment to community, political and social leaders and citizens in general

Organize meetings of large numbers of constituents to present the cause

Maintain communication with the state coordinator or ParentalRights.org staff

Encourage the district’s U.S. Representative and Senators to support the Amendment

Build a network of support for the state ratification campaign 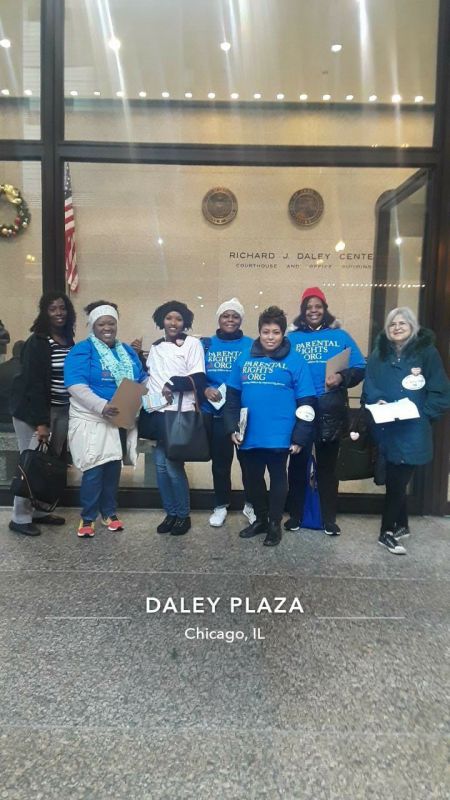 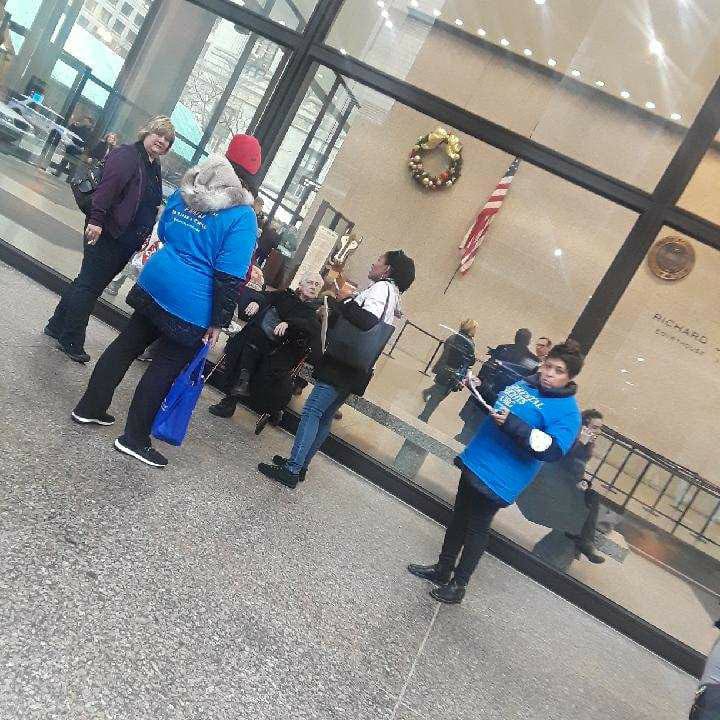 Also….C.H.E.S.S. is an ally organization of ParentalRights.org. WHY?

To secure parental rights as an explicit, fundamental right worded in the U.S. Constitution.

To limit the powers of the federal government and the threat of international tribunals undermining the role of parents.