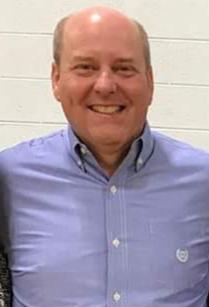 Derek Turner - Chair -- Derek and his wife Kim have been married since 1986 and have 5 children and two grandchildren. He has served as the Treasurer for Springwell Church since 1996 and was the Director of Finance for JPS Composite Materials for 30 years. He is currently the CFO for Safrit Real Estate Holdings. Derek has been on the UHC Board since the early years. 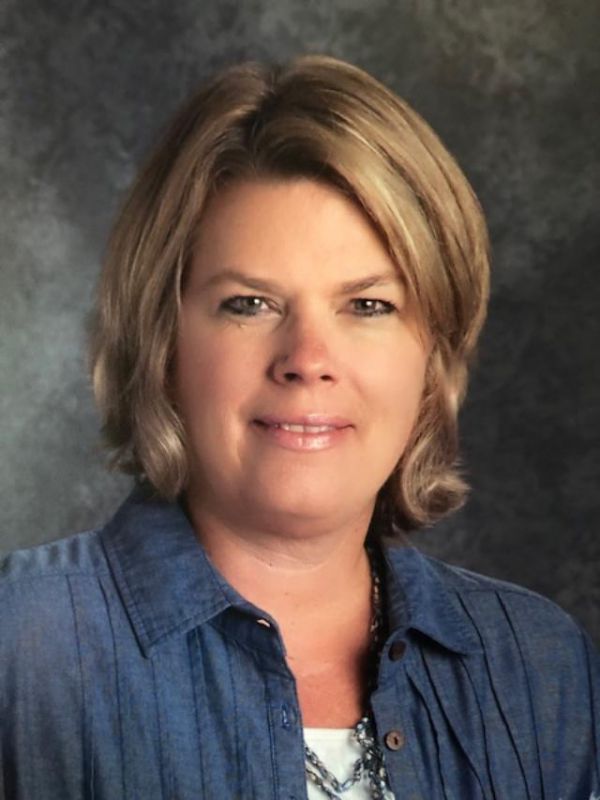 Suzanne Brown: Rex and Suzanne Brown have been married since 1989 and have 7 children: Abby (married to Craig Williams), Braxton, Knox and baby due in early 2020; Phillip (married to Lauren Turner), Ella and baby due in early 2020; Adam (married to Ellie Wilson), Walker and Charlotte; Andrew; Sam; Jacob; and Sammy Yeargin. They have been homeschooling since 1995 and live on a small farm in Travelers Rest. Suzanne has degrees in education from Furman University and taught several years in the public school setting until their children were born. She is the Executive Director of the Upstate Homeschool Co-op which serves over 700 students and started in the Browns’ home in 1997. The Lord with His sense of humor gave the Browns no two children that learn alike. Her passions include working with children, helping families make educational choices work effectively for their children, and being outside on her farm or in the woods. 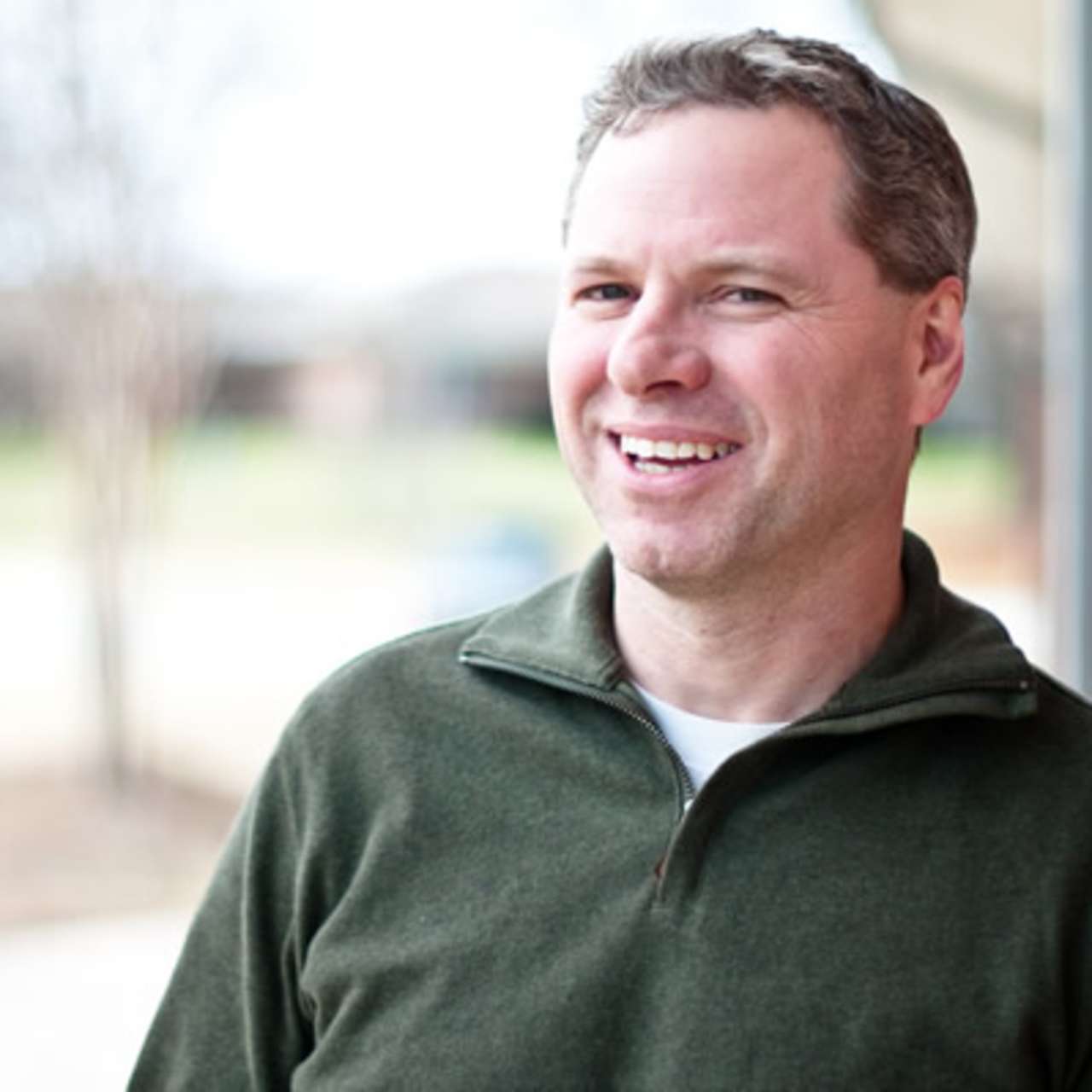 Matt Williams: Matt and his wife, Vicki, have 5 children and one son-in-law. They have been homeschooling since 2000.  Matt has a bachelor’s from Clemson and a Master’s from Dallas Theological Seminary. He is the founder and teaching pastor at Grace Church. Matt loves hunting, fishing, the beach and spending time with his family. 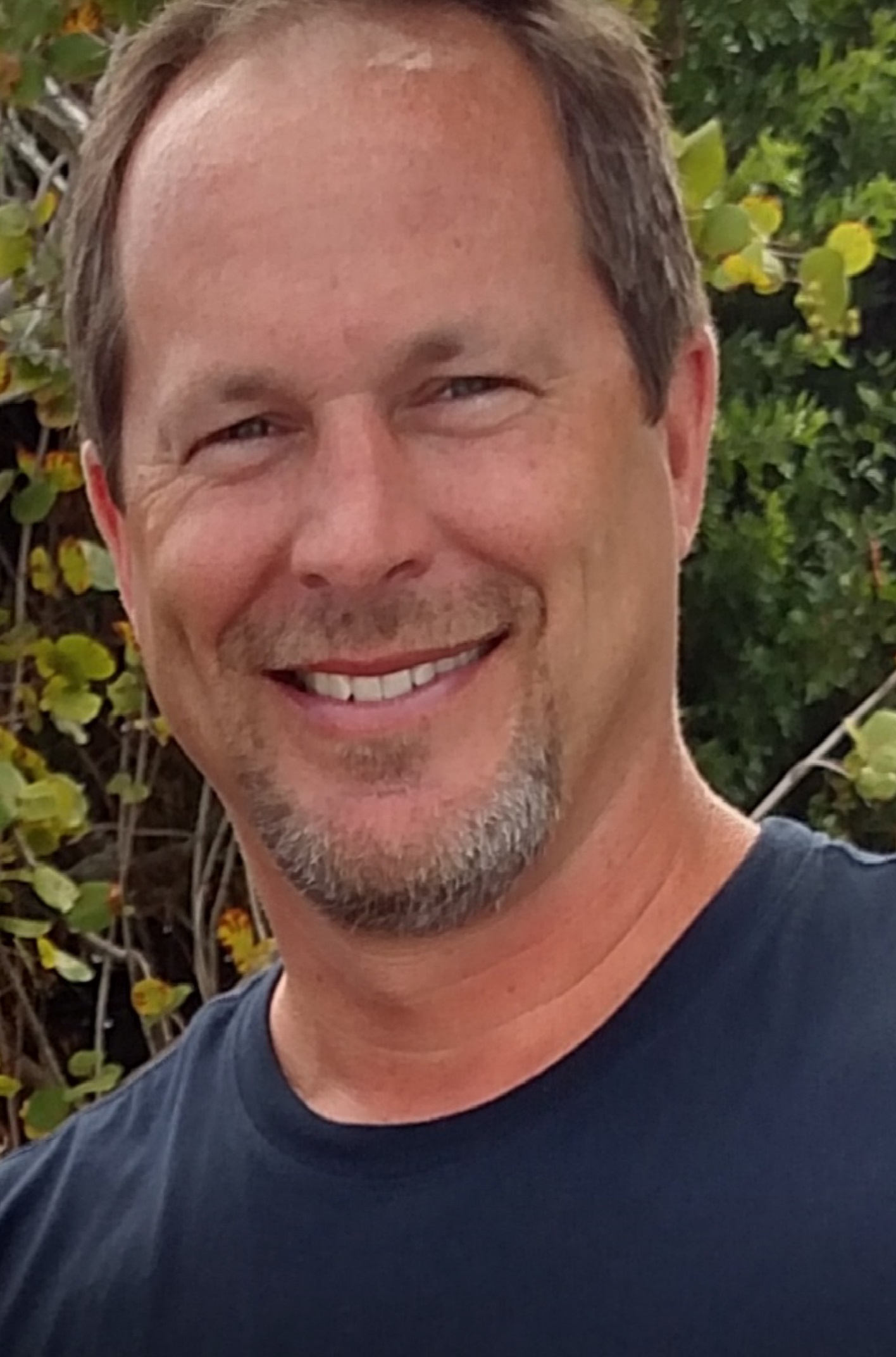 Tim Williams: Tim and Michelle have been married since 1993 and have four children: Brentley, Brayden, Brody and Brenna who have all attended the co-op. Tim is a residential contractor. He enjoys hunting with his children and supporting them in their sports. In the past, Tim has coached the Hurricanes JV and Varsity basketball team and was the Basketball Program Director for 2 years. Tim and his family have been members of Fellowship Greenville for 28 years. 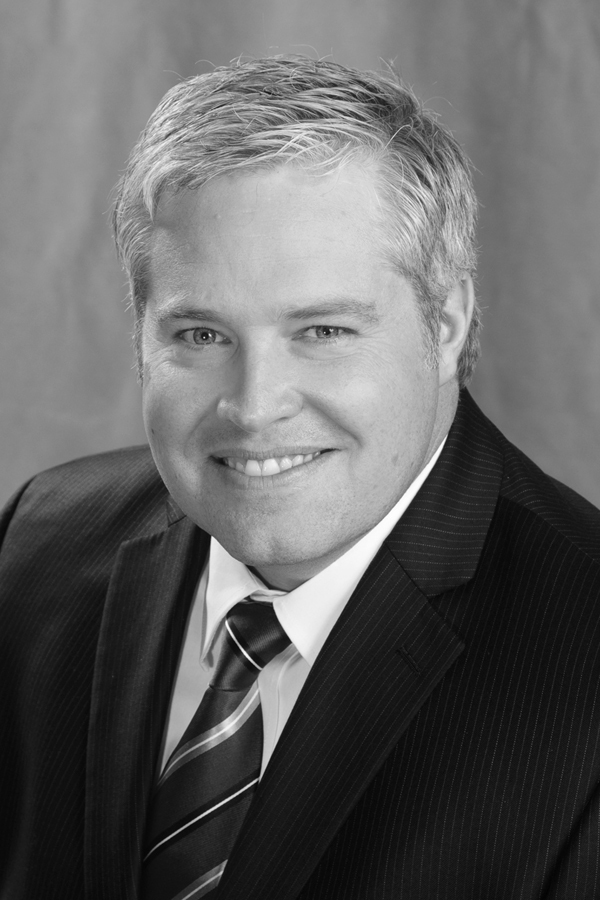 Johnnie Hall: Johnnie and Tonya Hall have been married since 1993 and have 4 children: Samuel (UHC alum and attending North Greenville University) and Emily (UHC alum and attending Clemson University) and Claire (10th grader) and Julia (2nd grader). Johnnie is a graduate of North Greenville and Furman University with a BA in History. Johnnie and Tonya served 18 years in Student Ministry. For the last 8 years, he has been enjoying his role as a Financial Advisor at Edward Jones in Greer. He is also the Program Director for the Hurricanes Football Program. When not spending time with his family, he enjoys hunting and traveling. 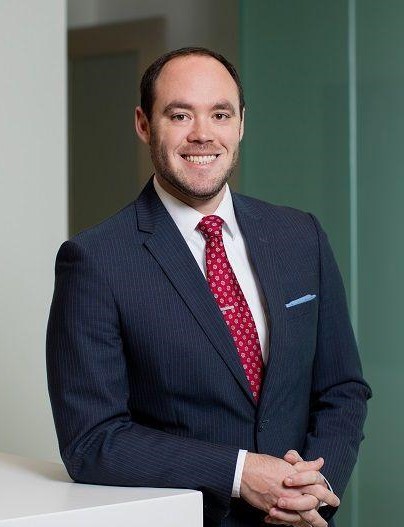 Geoff Osborn: Geoff & Brenna Osborn have been married since 2002 and have three children: Quinn, Riley and Grayson. They have been homeschooling since 2013 when their twins began kindergarten at UHC. Geoff graduated from Clemson University in 2002 and graduated from the University of South Carolina School of Law in 2006. He is a shareholder and executive committee member at the law firm of Rogers Townsend and Thomas, PC where he works with business owners to manage risk and resolve disputes through negotiation, arbitration and litigation. Geoff has served on nonprofit boards throughout his career, and he is an active member at Grace Church. Geoff loves spending time with his family, traveling to new places, cooking for family and friends, rooting for Clemson sports, and spending time outdoors. 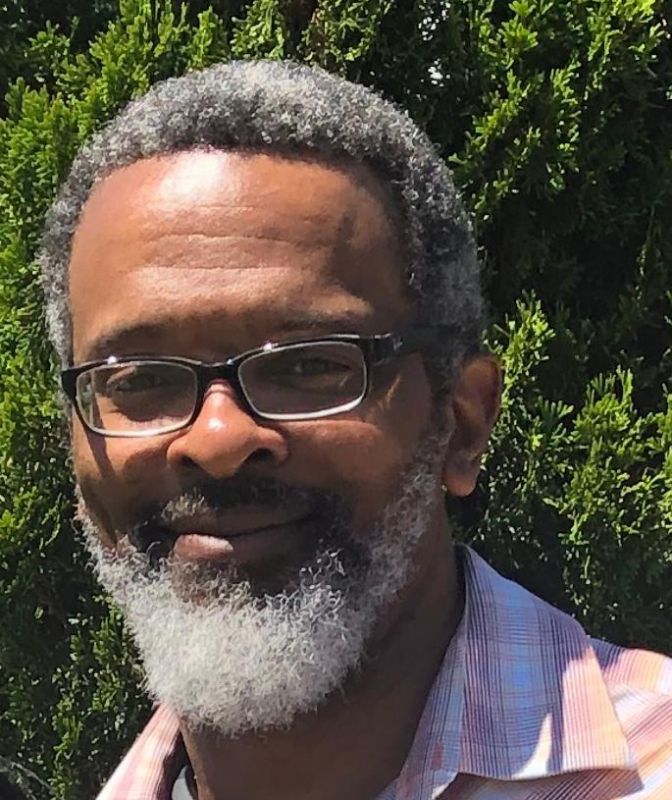 Boo Beaty: Lemonta (Boo) and Nechelle have been married since 1994 and have 5 children: Kiarah, Karington, Kendall, Katelyn and Kayla. All children have been a part of UHC, and the older two currently attend the University of South Carolina. Boo has been employed by Michelin North America for 20 years and works at the research facility as a Product Test Technician. For the past 20 years he and his family have been attending The Bridge ARP Church in Simpsonville, where he serves on the session. He enjoys spending time with his family and playing basketball. Boo has been a part of the Greenville Hurricanes Basketball Program since 2012. He has coached the girls MS and Varsity teams and is currently in his third year as MS boys coach. 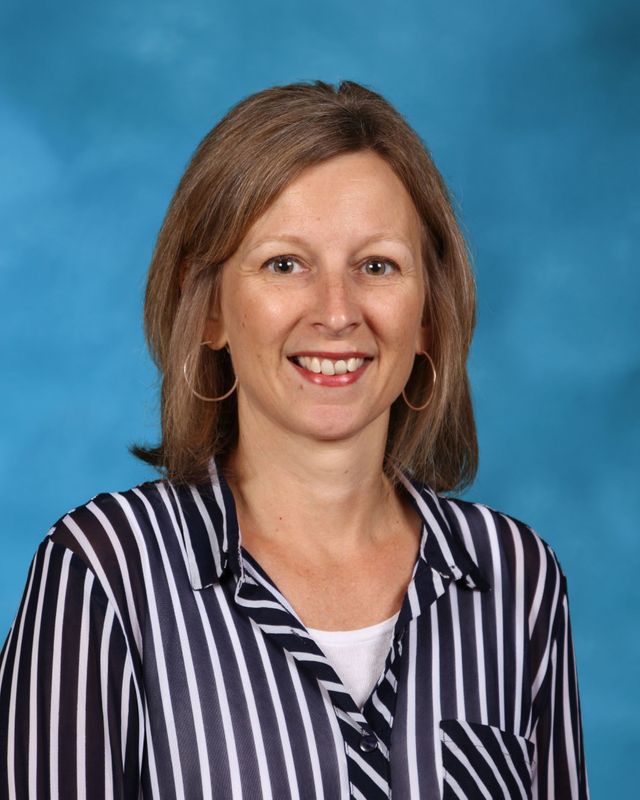 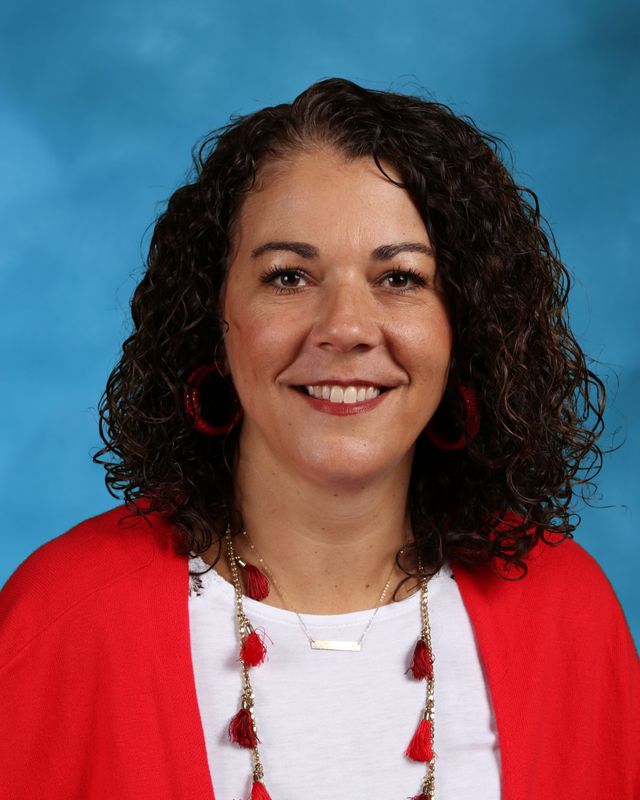