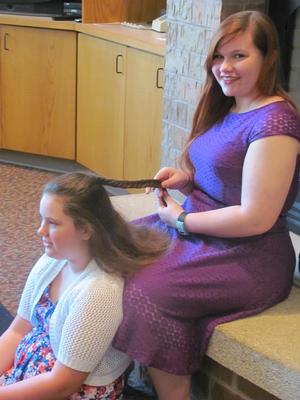 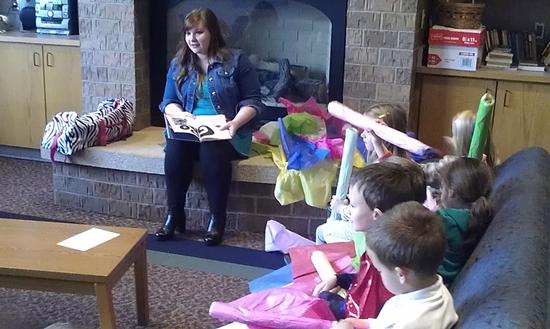 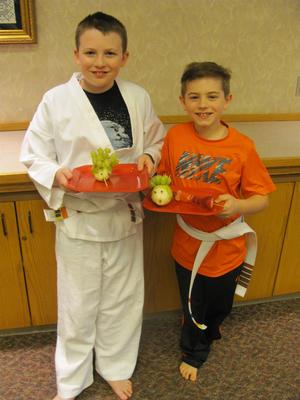 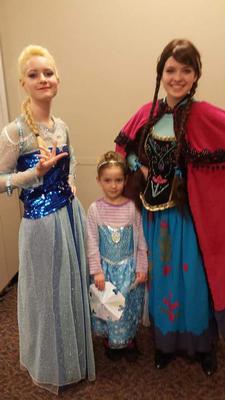 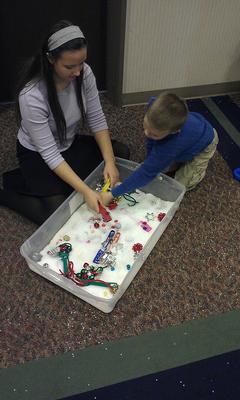 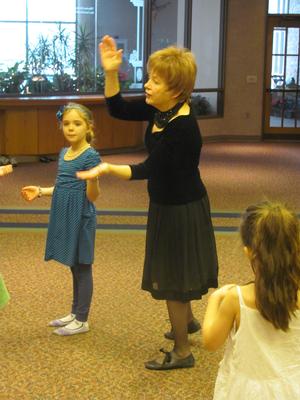 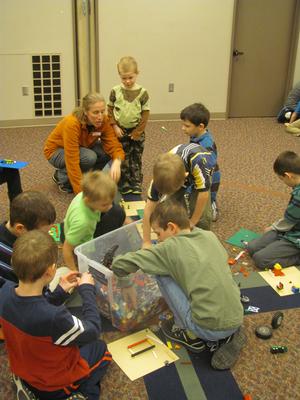 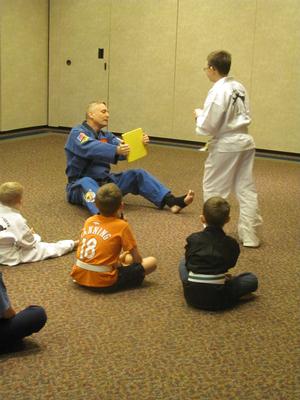 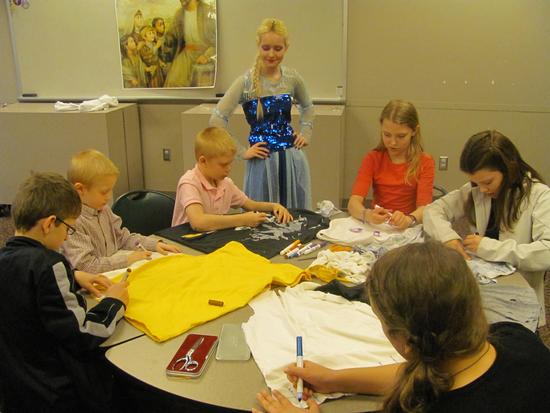 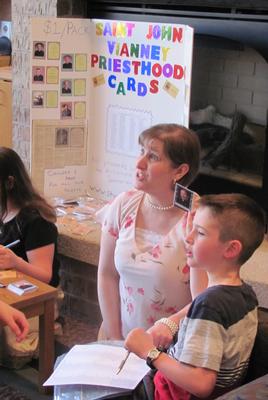 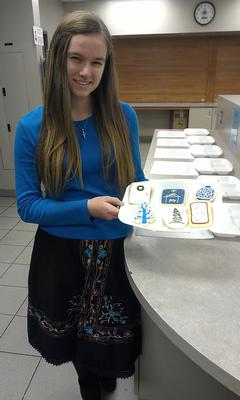 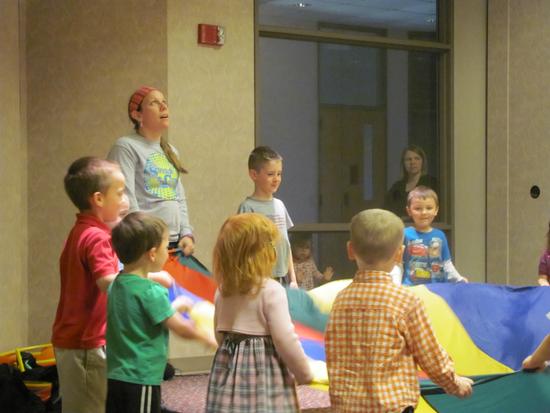 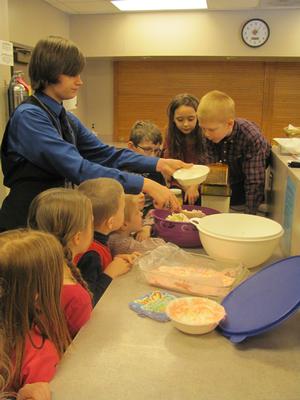 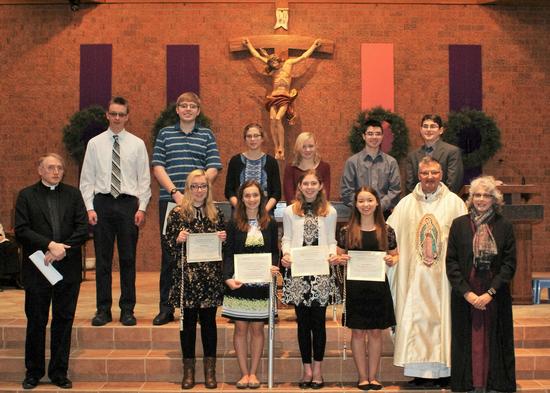 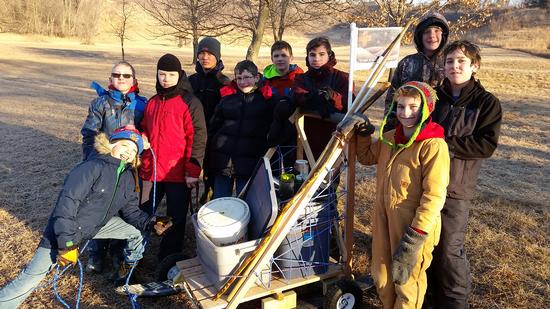 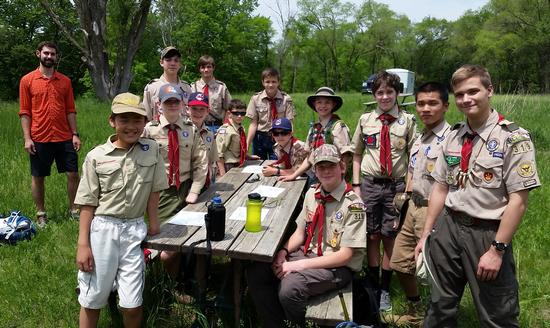 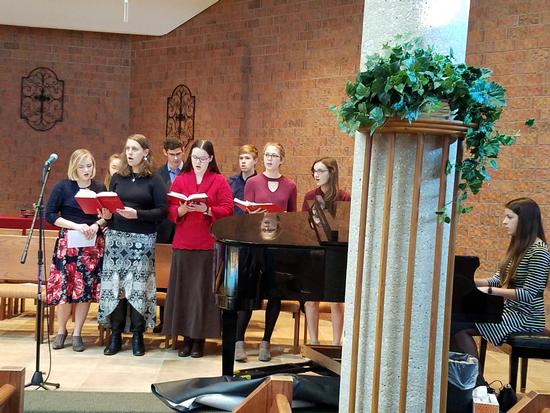 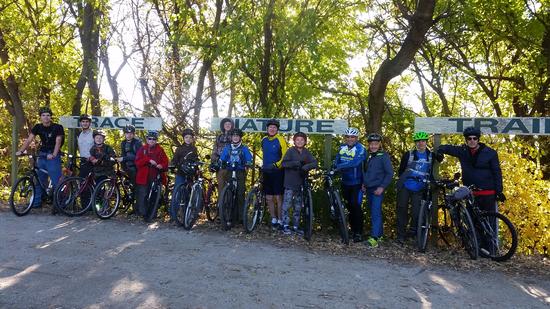 THE LEGACY OF CHAO

The Catholic homeschool group has not always had such a fancy name. In the beginning the group was simply known as the Catholic homeschoolers. How did this organization come about? Its origin can most likely be traced to the mid 1980’s when a few Catholic homeschool mothers found each other at the Home Educator Network (HEN) gatherings. These ladies were looking for a Catholic dimension to their meetings. They began to meet with some regularity at the Harnisch home to pray the Rosary and eat a sack lunch.

Over the years the group grew in size and experience. Creativity had to be employed as Catholic textbooks were scarce. A tattered and torn copy of Pioneers and Patriots was discovered and copied page-by-page to share with others. The concept of homeschooling was new to parish priests who spent years budgeting funds for Catholic education. Others, including family, didn’t understand homeschooling. Early group members sought solace and support, describing each other as “family.”

It was decided that the blessing of the Holy Father Pope John Paul ll was needed. John and Mary Zak along with Mary Kay Clark and her husband and an entourage of other Omaha homeschooling families including the Korths, Hejkals, Smythes and LaGrecas (Their daughter Corrine Larson, a current CHAO member, was 16 when she went along!) journeyed to Rome for a Papal blessing. Mary Kay Clark was the official homeschool representative and received the approval of the Pope while the Omaha families cheered from the audience. That was November of 1993. It was around this time that Fr. Pietramale joined our group as an informal chaplain.

Soon after this meeting in Rome, Archbishop Curtiss arrived in Omaha. These early founding members had the foresight to make an appointment with the Archbishop before he arrived. They presented themselves to him as “his homeschoolers.” He gave his support and celebrated the first Archbishop’s Mass for the group in the spring of 1994 at St. Cecilia’s Cathedral.

The group had now grown to 33 families and Joe Worthing saw the need to be organized. A board was formed, and he was elected the first president. The families had been meeting at Saint Margaret Mary Church and gathering in that parish center after Mass. Mary Zak recognized the need for a larger gathering place to accommodate the growing number of children. At that time Fr. Rizzo was the pastor of St. Peter’s and St. Ann’s parishes. He agreed to allow the homeschool community to have a monthly Mass and Potluck, allowing them to use the cafeteria and gym at St. Ann’s. For many years the group gathered there, held graduations and celebrated with the Archbishop. (Archbishop Curtiss even showed up the day after a blizzard with wind chill temperatures of -40 degrees Fahrenheit.)

The homeschool group was still young. It gathered together monthly, but there was not much in writing until Jynell Brockhaus came on board. She compiled the first list of members which eventually developed into the directory. She, along with Cara Ayers and Lisa Murphy organized a regularly published newsletter. Others followed who brought the group on-line. Gayle Heldridge also saw the need for written information and insisted by-laws be written.

As with any organization, there were growing pains. Mothers originally met so their older kids could socialize with their friends and the mothers could talk and find much needed camaraderie, but now there were children of all ages. Gym time had to be divided. Clean-up became more difficult and burdensome. A pot-luck lunch had been shared by all for many years, but was abandoned in favor of a simpler brown-bag lunch.

Father Pietramale, our first chaplain and a former teacher, encouraged families to become active in their home parishes. He worked diligently to inform and to educate the priestly community about homeschooling, and he persisted in gaining front page coverage in the Catholic Voice. Catholic home-schoolers eventually gave themselves a formal name, The Catholic Homeschool Association of Omaha — CHAO — in 1998.

With membership nearing one hundred families, many parents were preparing their children at home to receive the sacraments. Although Fr. Taphorn, from the Omaha archdiocese, had written his doctoral dissertation on Sacramental Preparation for Homeschool Children, much uncertainty existed in this area. Concerned parents discerned a need to discuss the role of parents as primary educators with Archbishop Curtiss. At a casual dinner hosted at the Hejkal’s, he affirmed parents in their duty to catechize their children and encouraged them to continue in their efforts. The end result was the understanding that inside our homes (the Domestic Church) resided fully functioning Catholic education.

As our group grows and expands, each president, each board and each member faces challenges which God asks them to tackle. Old problems were solved; new ones will be met. The multitude of children running around after the Mass was handled with bowling and Fun Friday Workshops. An abundance of Catholic textbooks can be easily found. Through the guidance of the Holy Spirit, homeschooling families with little resources and even less time but with lots of prayer and support from other members, rose and will continue to rise to the tasks asked of them.