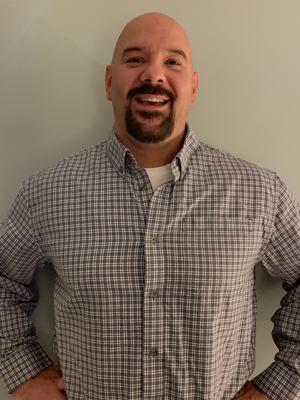 Gary Hall is a native of New Jersey and proud father of six beautiful homeschooled children, two of which are current students at HEARTS. He retired from United States Air Force in 2016 after 20 years of service where he served as an intelligence analyst and spent a significant time training new analysts. He graduated from Liberty University with a B.S. in Religion and a Master’s degree in Public Policy. He is passionate about his family and loves spending his time with his wife Laura (who he married in 1994) and his children. They have been homeschooling all the children for the past 15 years. They have a desire to teach children the word of God, and together they started an AWANA program at their church in South Carolina. They were truly blessed to witness God’s work being done in the hearts of all the children and parents as they all learned the Bible. He enjoys the beach, football, baseball, camping, fishing, weightlifting, Legos, landscaping, and spending time with the family. He loves music and is mediocre at playing the drums. He currently lives in Hillsboro, VA and attends Cornerstone Chapel in Leesburg.