Christie Reavis To All Instructors 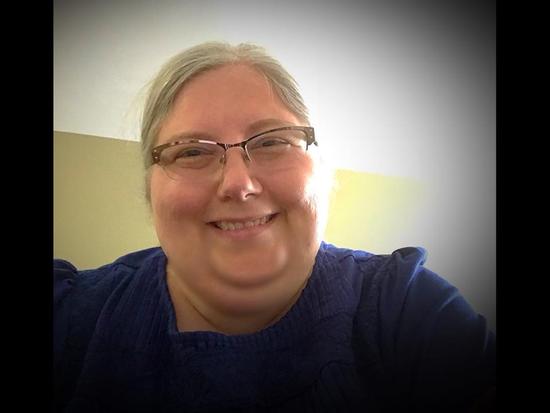 J. Christie Reavis grew up in Chesapeake, VA.  She started her academic career At Tidewater Community College and later transferred to Virginia Wesleyan University for a year.  She then moved to San Diego, CA where she obtained an AA in Business with an emphasis in Accounting.  She then transferred to California State, San Marcos where she pursued a BS in Accounting.  She returned to Hampton Roads and continued her education online at Liberty University obtaining a BS in Religious Studies.  She began working on her master’s degree in Special Education and completed most of the coursework required for that degree.  She is eligible for a Provisional Teacher’s License while she completes her coursework in education. During her extensive college career, she took many courses in mathematics.  In addition to educational preparation, Mrs. Reavis tutored children, young adults, and adults in multiple subjects over the past 20 years.  She also worked in Children’s Ministries from 2004 to 2014.  She worked with the youth in her church from 2014-2016.  Mrs. Reavis taught high school mathematics at HomeSchool Plus from 2011-2015.  She is so excited to return to the HSP family by teaching Geometry!