**CHOICE currently does not have a robotics team. This page is for informational purposes only. If you are interested in starting a robotics team, please contact someone with CHOICE or email [email protected]**

Clicking on this link: First Lego League Robotics will take you to the website for the robotics organization that the team will be pariticipating with. Here is some general information about the season.

FIRST LEGO League Challenge is for ages 9-15. The following information is for the Challenge age group.

Start of the Robotics Season: Beginning of August of the upcoming school year

Students: 3-10 team members ages 9-15. You can have a wide age range or be more specific so that the team members are more on the same level

Coaches: Must have 2 coaches to have a team

Cost: Bosch will probably be the local sponsor and will pay for the beginners kit from FLL (First Lego League). Your team will need to purchase a robot and make a board for the kit to go on. It is not difficult and CHOICE can help with this. Your team will also need a computer that has the requirements needed to run the robot program. You can certainly have a fundraiser to help with the costs if you need to.

Credit: This class can count as your science class for the school year. If you are in high school and have another science, this can count as an elective.

Components: Your robotics team will focus on 1) programming a robot to do specific tasks, 2) creating a team project that betters the world around them, and 3) learning and applying core values that teach the students how to work together and have fun.

Here are some teams from the past that have participated either through CHOICE or through another local team:

This year, all competitions were virutal due to Covid-19. Team Lego Tech participated in a virtual Challenge Academy where they advanced to the virtual State Championship. 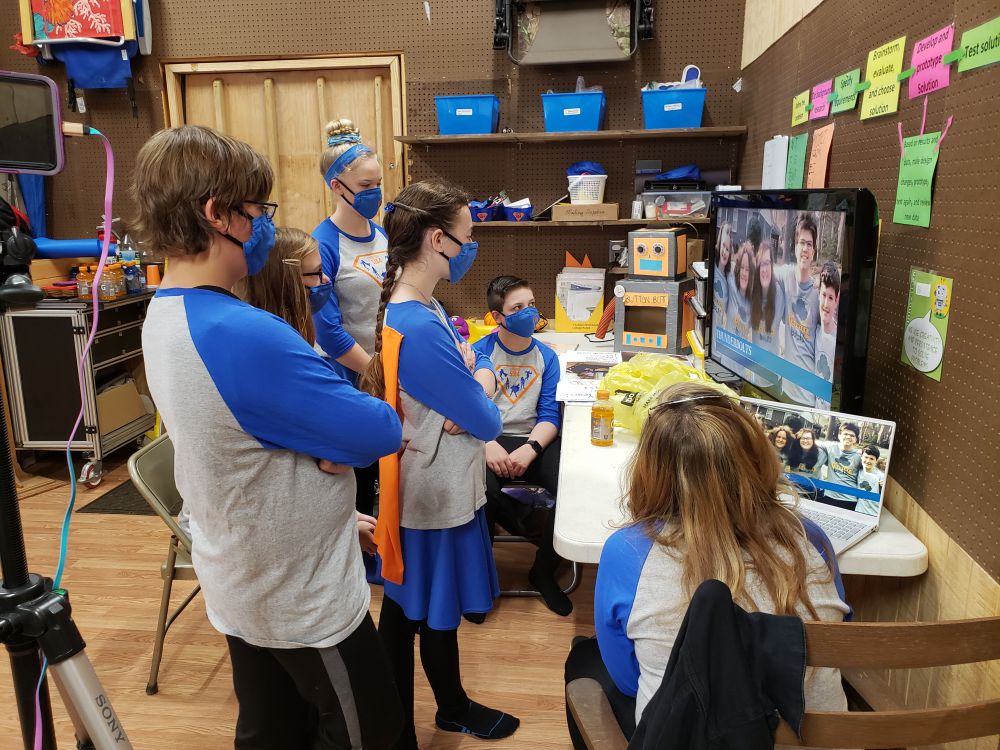 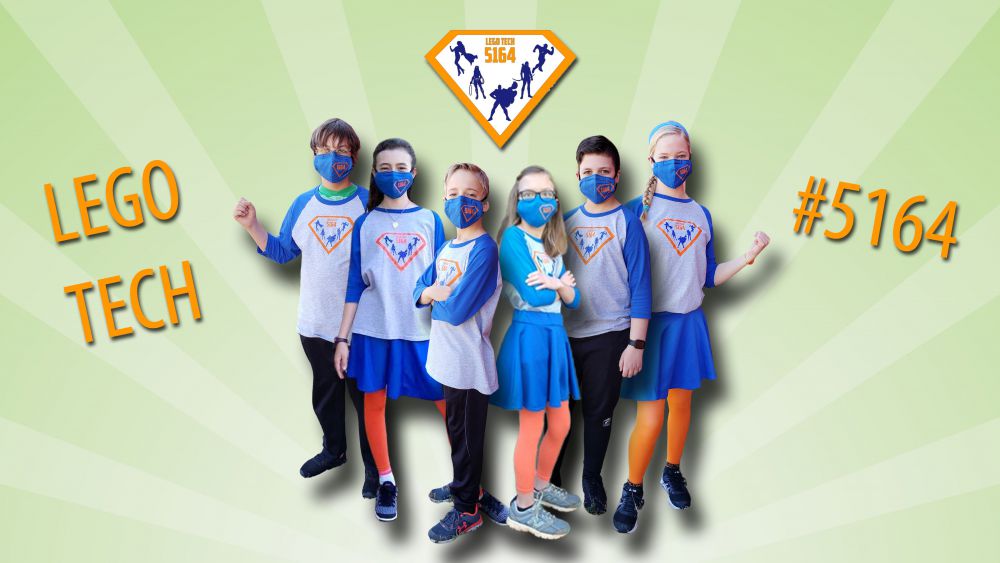 This year, the team changed from a CHOICE team to a Community Team. They attended the Manufacturing and Engineering Night at the Greenville Drive baseball game, won the Core Values Award at the Tri-County Qualifier, participated in the West State Regional, and advanced to the State Championship where they won the 1st Place Mechanical Design Award. 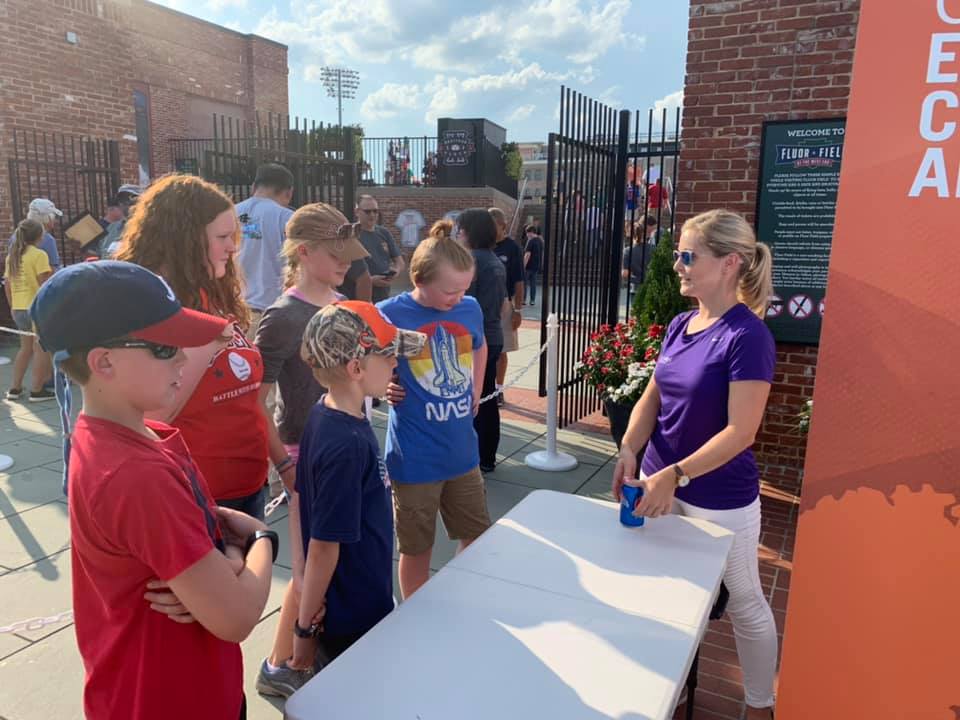 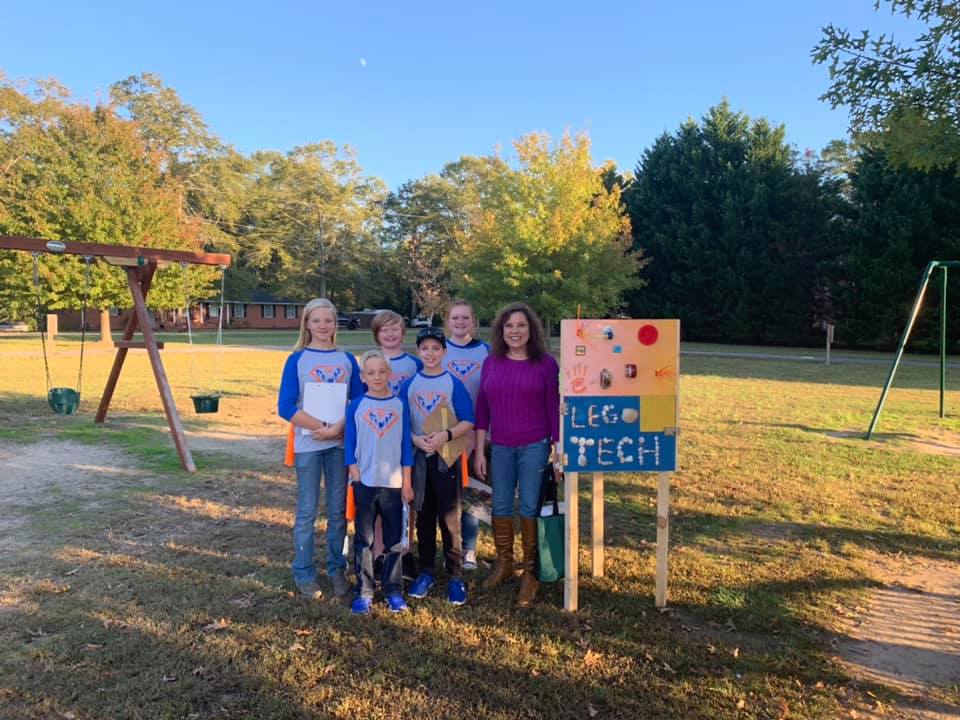 This year's team participated in the Golden Corner Qualifier and won the 1st Place Robot Performance Award, 1st Place Robot Design Award, and received an invitation to compete at the West State Championship, where they won the Strategy and Innovation Award. Jayden Fowler won the Coach/Mentor Award! 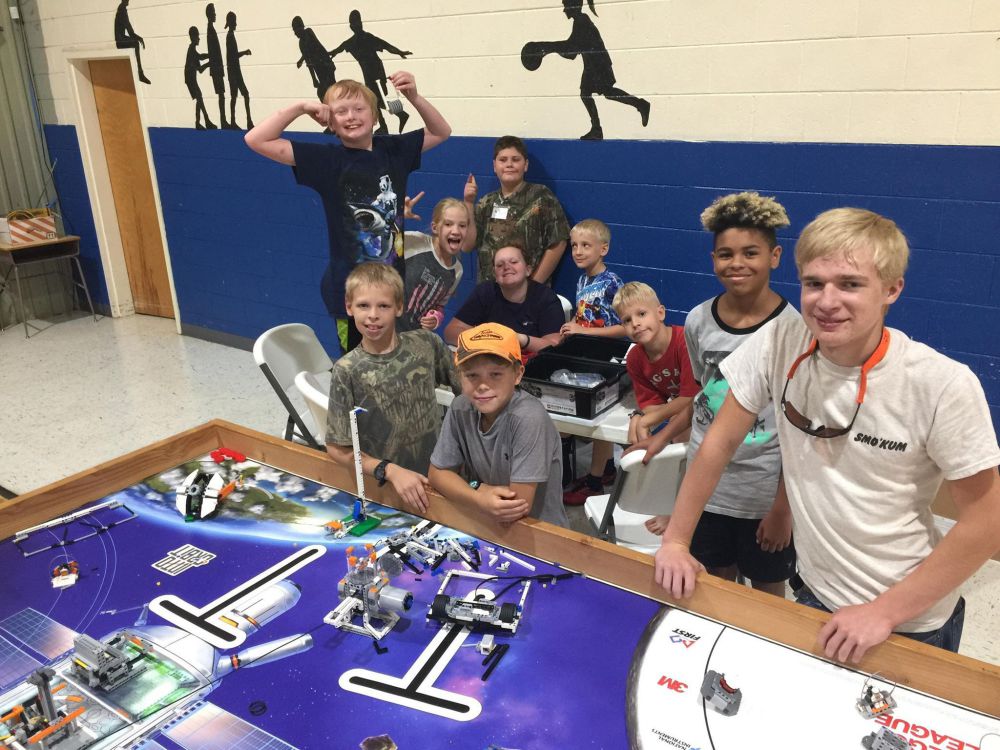 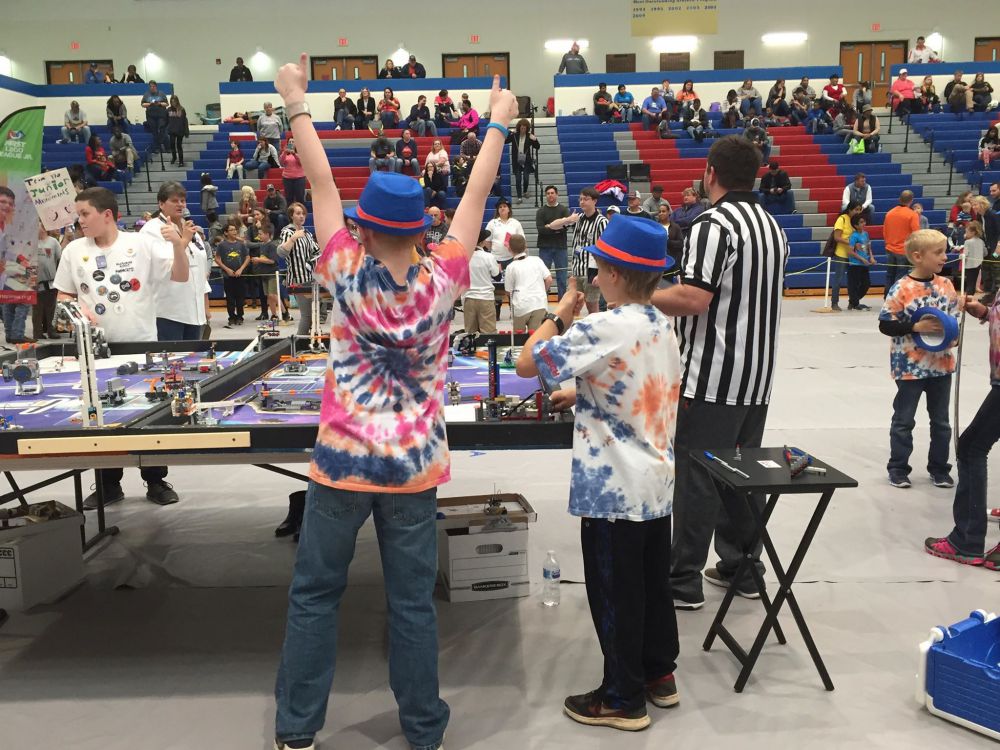 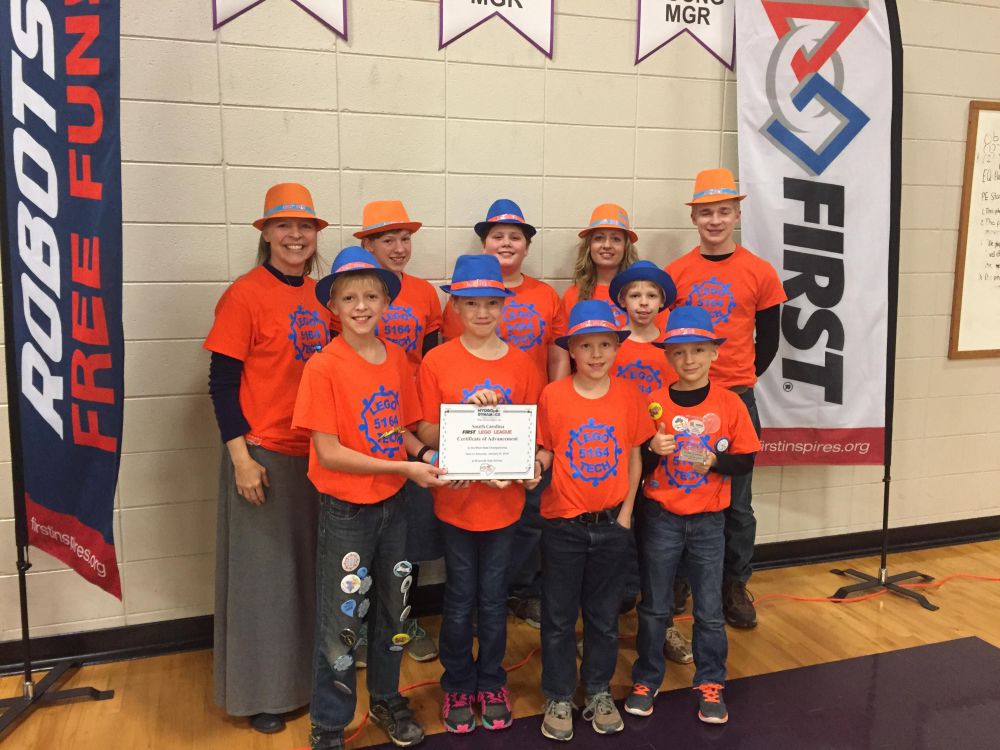 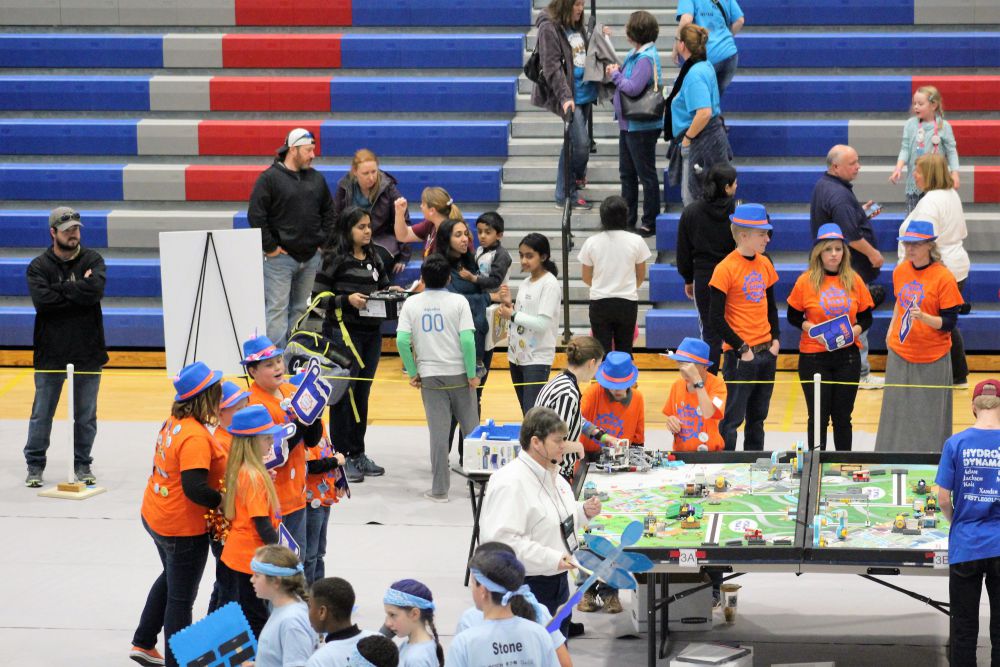 This year, Deana Rivera became coach and started Team ALERT. Their research and idea earned them the 2nd Place trophy for Project! 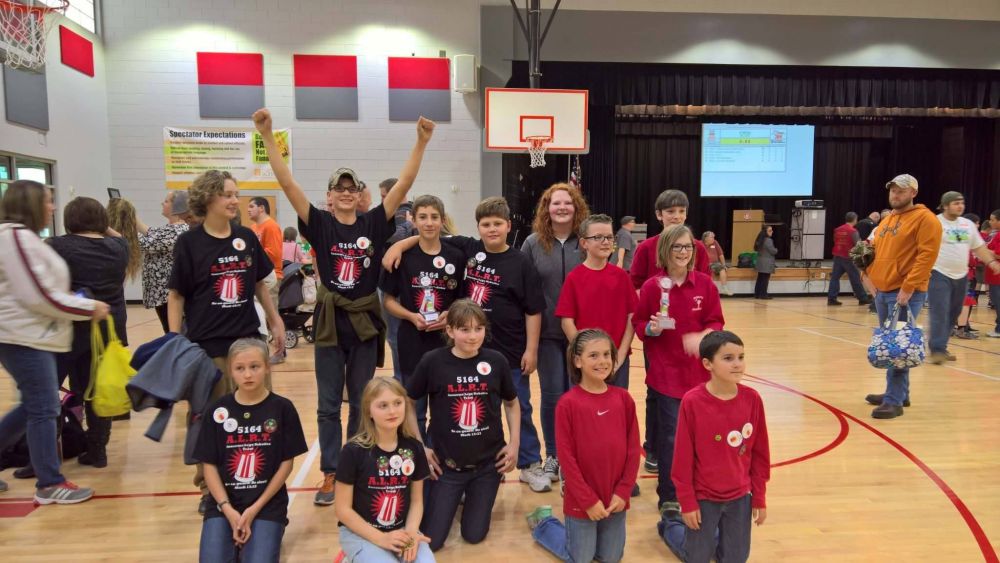 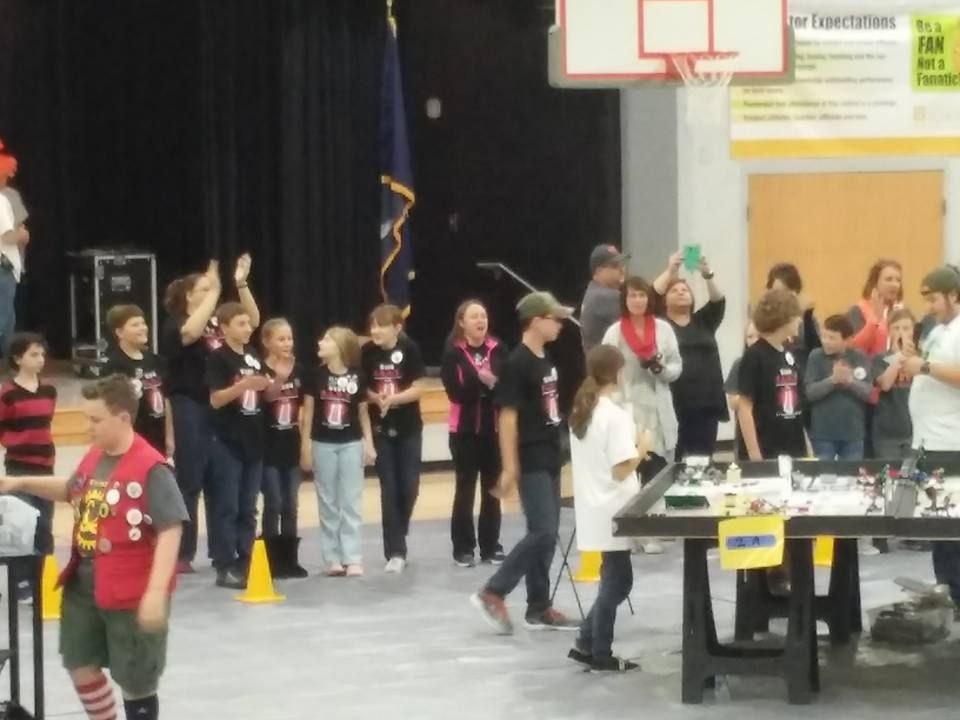 This year, Team Lego Tech won best robot design at Western Regionals and went on to compete in the FLL State Competition.

CHOICE member Stacey Fowler started this team so that her son, Jayden, would have the opportunity to participate. Their first year, the team scored high enough in the regional qualifier to compete at the state level.