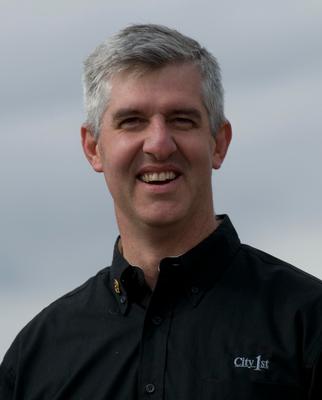 Christopher JH Jones (alias Mr. C and Cj Lehi), after decades without success, quit writing in 2013, and proceeded to have a year listed in Guinness as “The Worst Ever Experienced by Man”. He repented, and has since published several books in multiple genres. He is known mainly for his business book, From Poop Into Gold: The Marketing Magic of Harmon Brothers, and other nonfiction titles, including Even Your Mother Won’t Call You Back and Talking So People Can Hear. A prolific writer of fiction as well, Cj has published two short-story collections (And the Kitchen Sink, Twelve Upon a Time), and been featured in six anthologies. His historical thriller Trinity Flynn and the Five Points Gang will debut in May 2019."